The aim of the PING Junior Solheim Cup is to give junior golfers from both sides of the Atlantic the opportunity to gain international match play experience as well as the chance to meet, learn and be inspired by the professional players playing in The Solheim Cup.

Karsten and Louise Solheim were the visionaries behind the introduction of The Solheim Cup in 1990. The idea of staging a prestigious transatlantic competition for girls, similar to The Solheim Cup, was first proposed by John Solheim, PING’s current Chairman and CEO, who was determined to provide talented young girl golfers with a platform on which they could forward their careers by competing at the highest level against their peers from the other side of the Atlantic:

“Since its beginning in 2002, we’ve been delighted with the role the PING Junior Solheim Cup has played in advancing girls’ golf around the world”, said John Solheim. “The interest and excitement continues to build with every playing of the event as the top juniors from Europe and the United States come together for the honour of representing their countries on an international stage unlike any other they’ve ever faced. They come away with memories and friendships that last a lifetime. It also gives us a look into the future of women’s golf as numerous girls have gone onto play major roles in The Solheim Cup itself, again proving the level of competition and skill that takes centre stage in every PING Junior Solheim Cup.” 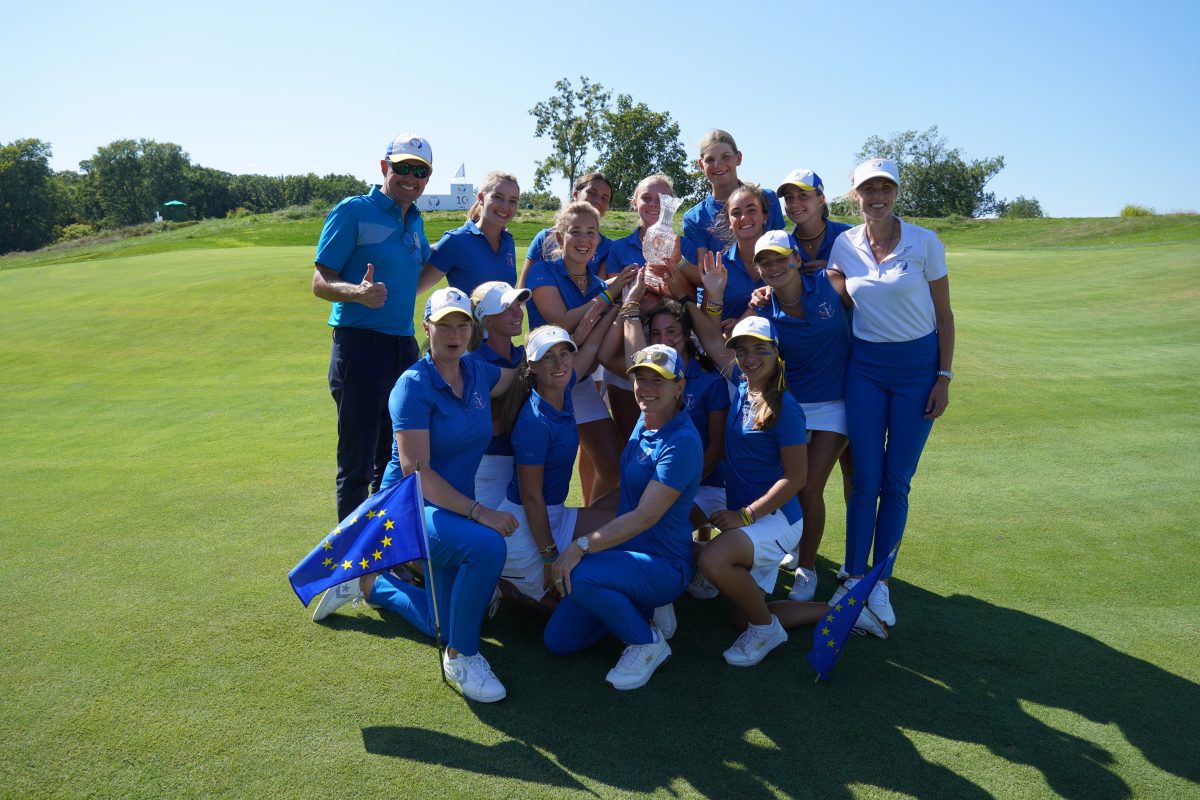 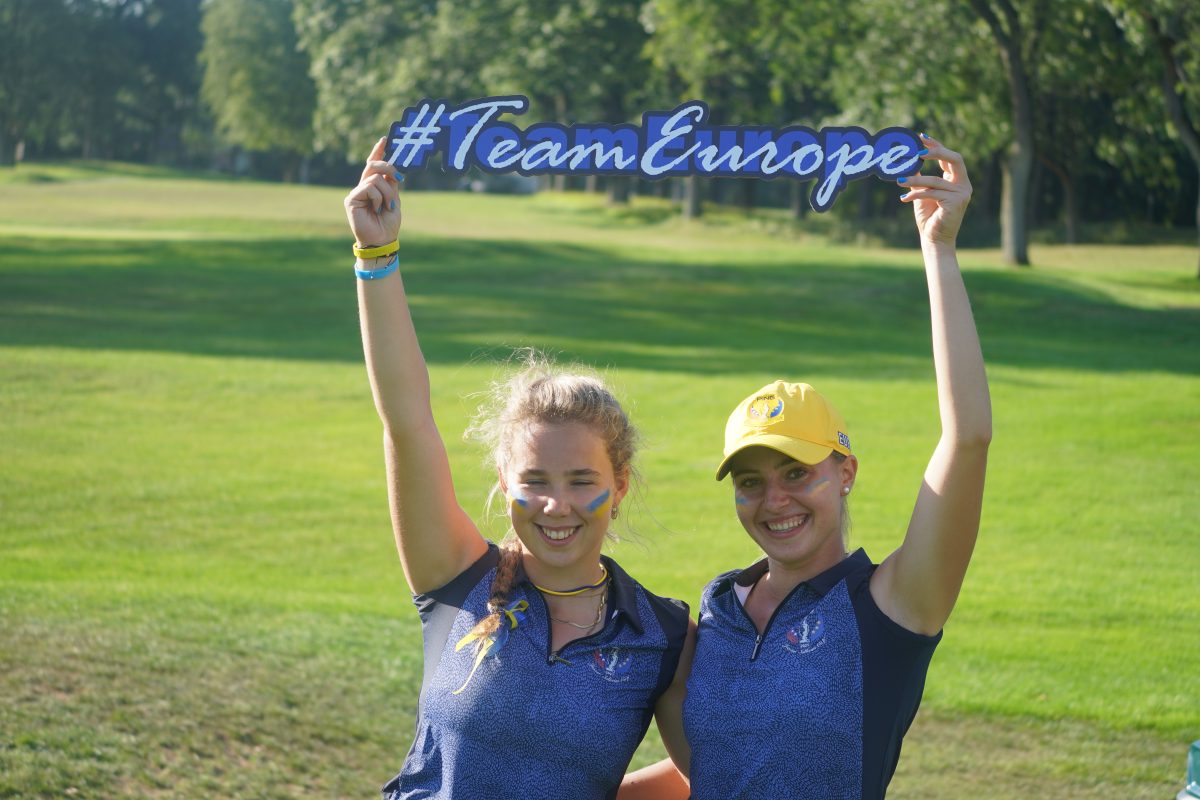 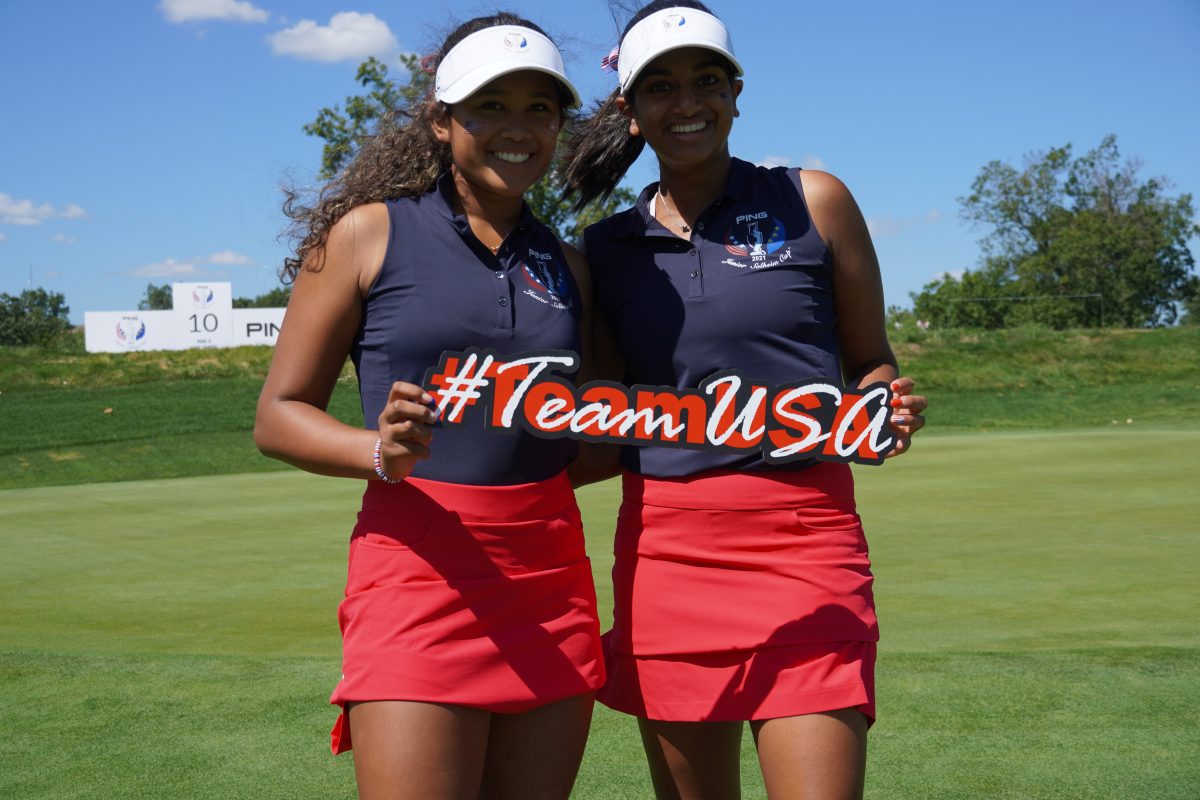 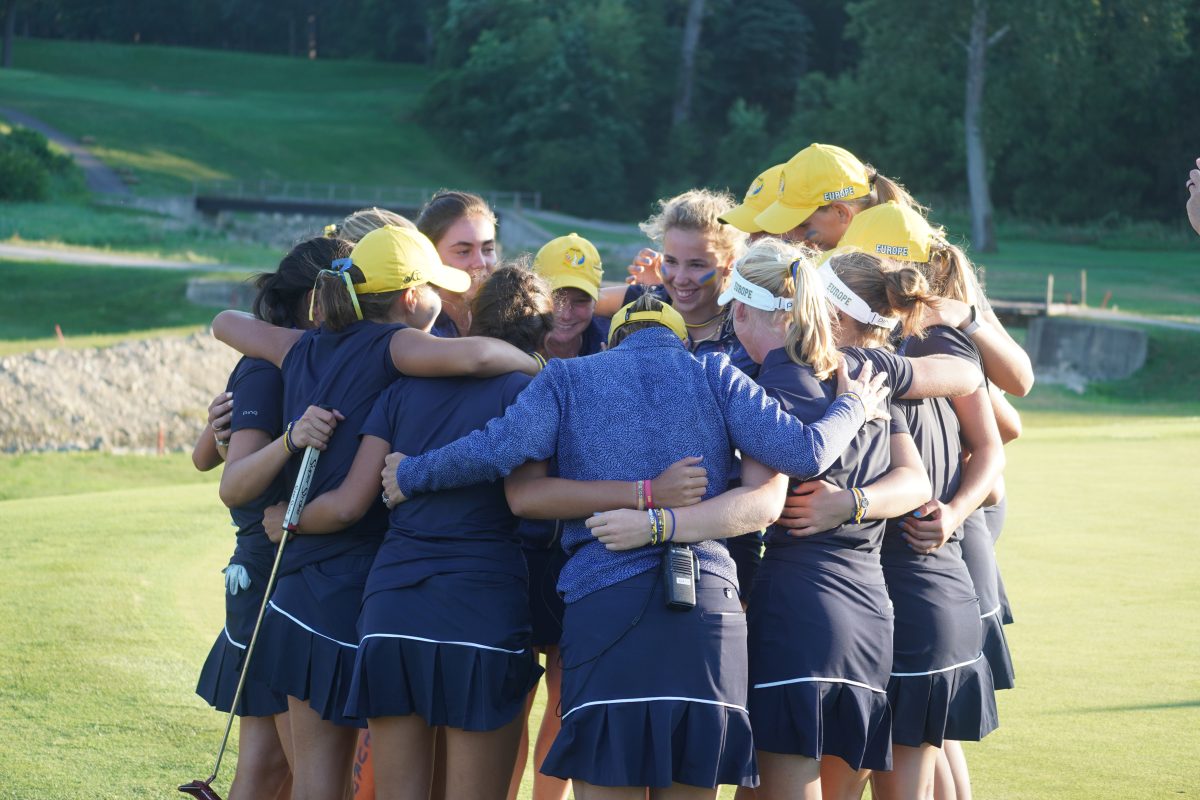 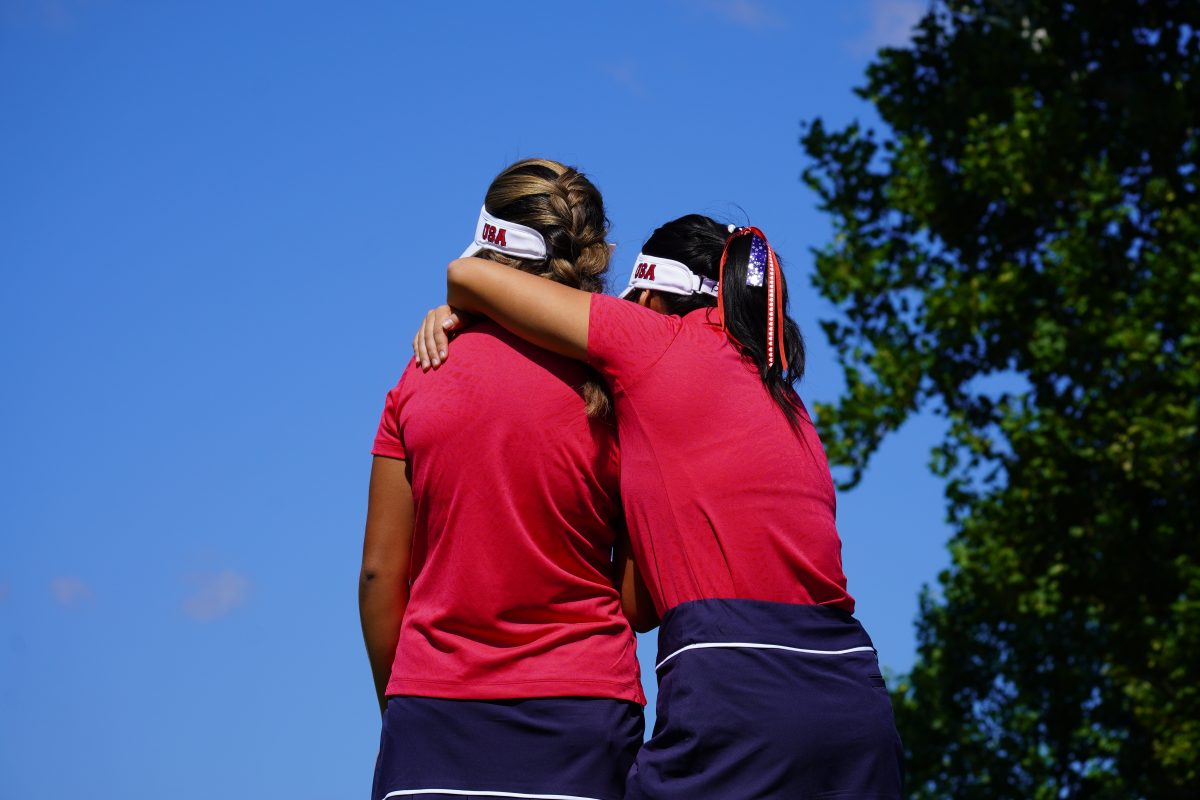 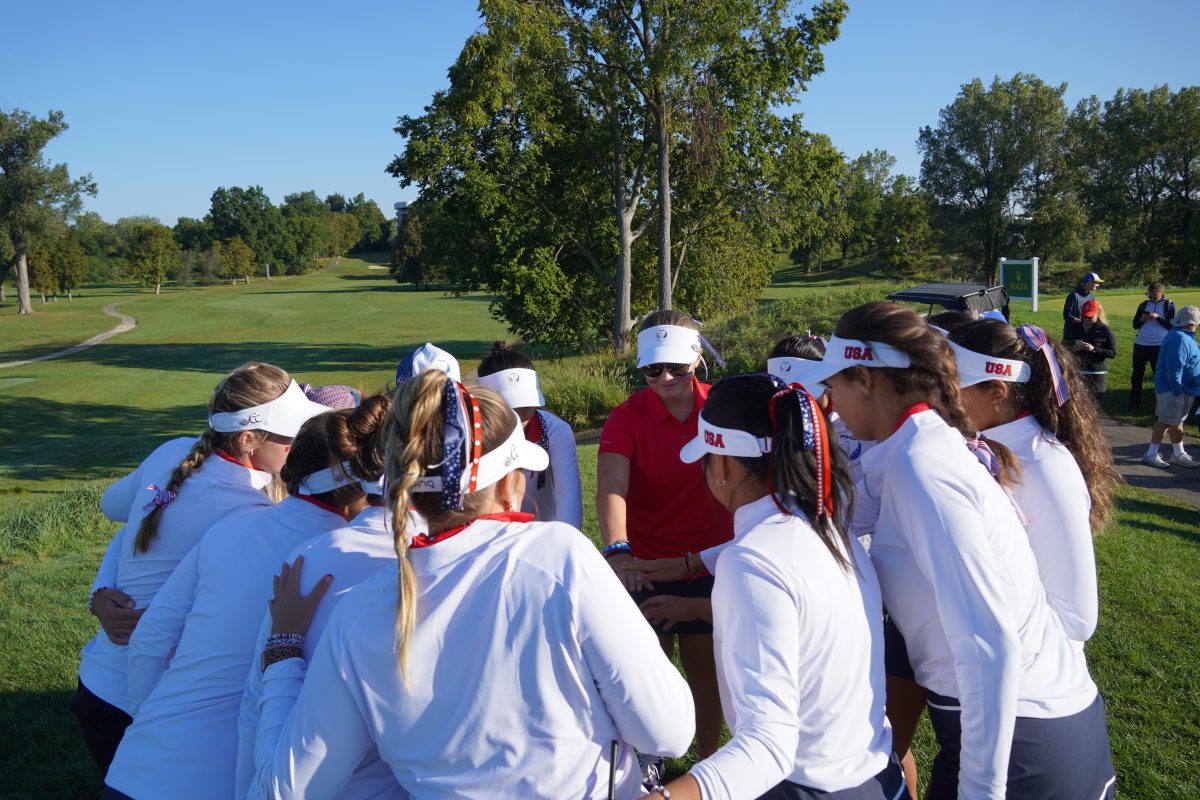 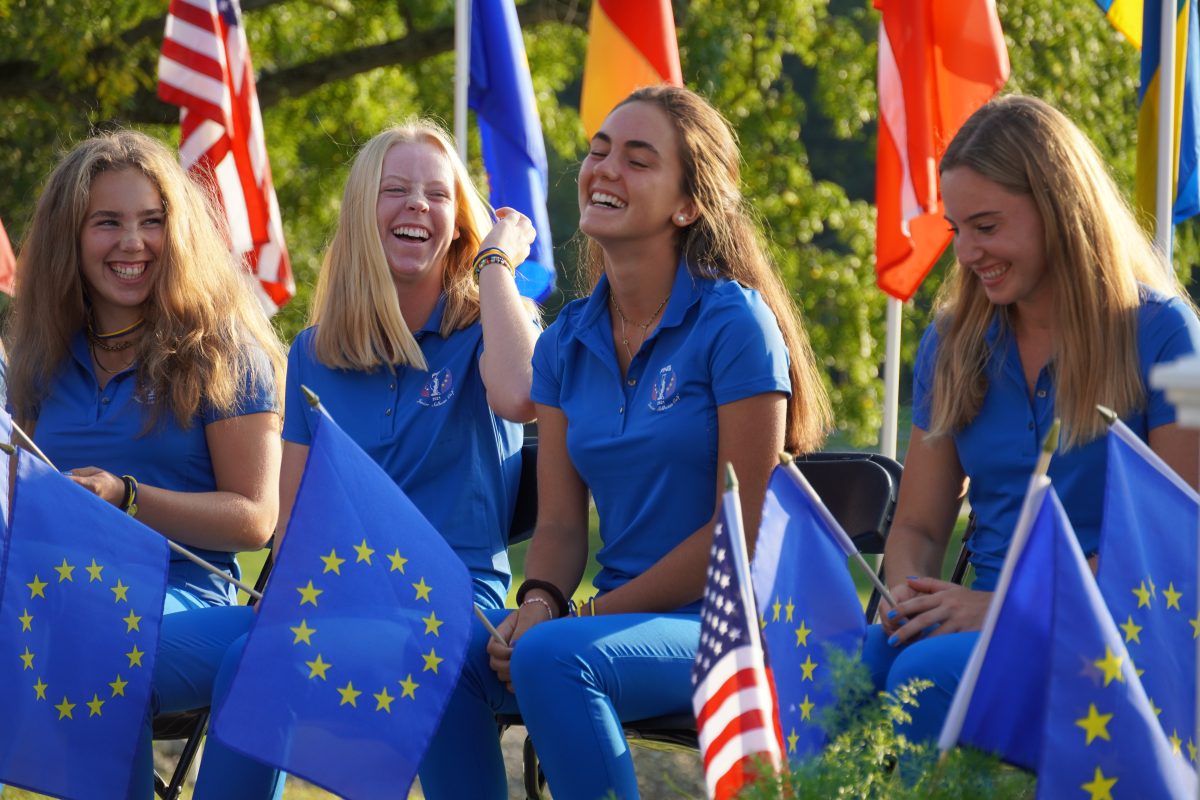 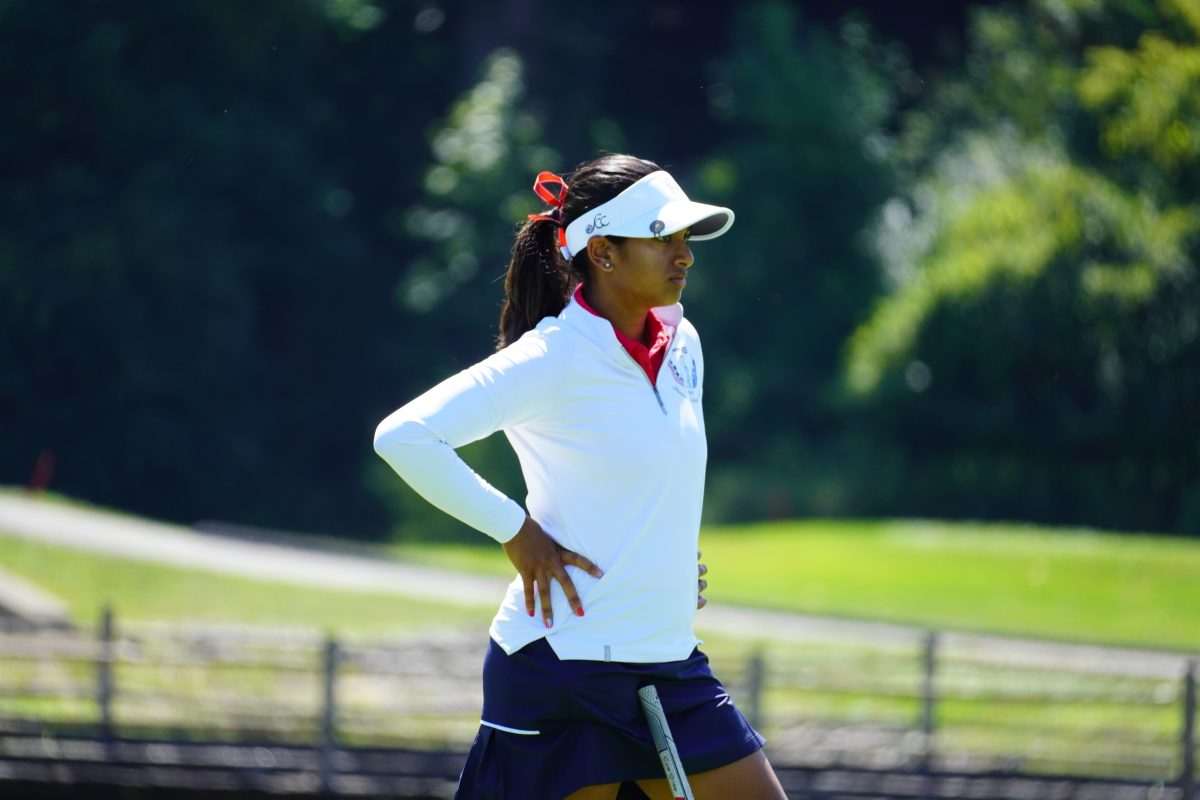